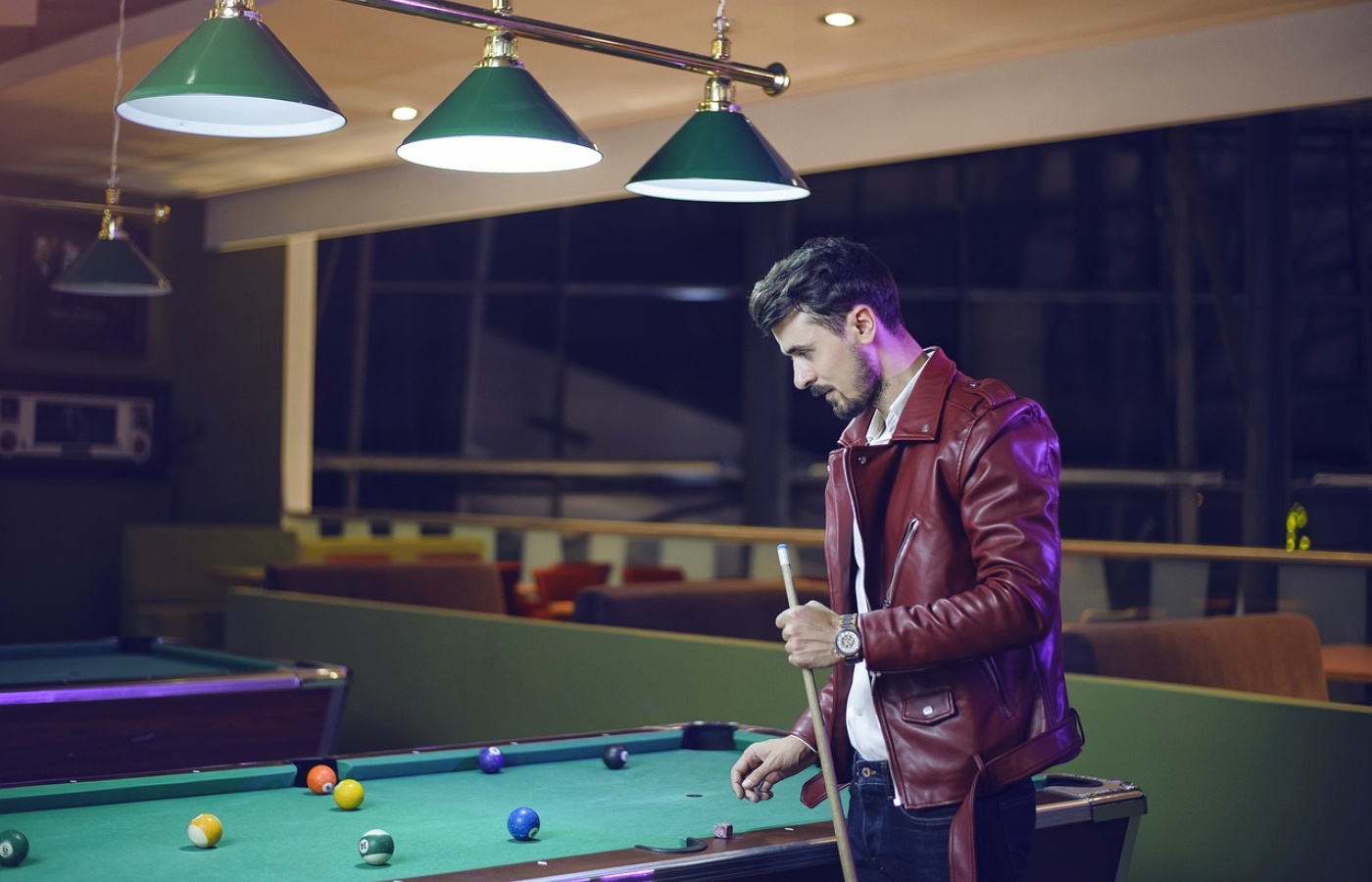 The Most Expensive Pool Cue You Can Buy: Are they worth it?

The most expensive stick ever sold was made by McDermott Cues. The Intimidator cue sold for $150,000 to an unknown buyer during the 1990's. The stick was made from a chunk of steel that weighed over 80 pounds. It had over 300 various inlays and ended up with a final stick weight of just under 10 pounds. The final product looks like a weapon straight from the dark ages that would cause the shooter to lose an eye if they miscued. Hardly a stick anyone with any talent would want to try and shoot with. With the insane cost of the Intimidator, it begs the question as to why someone would pay such a high price for any cue?

Let's face it. Branded cues are beautiful. They have style and make you look better than you actually are. Just like the phrase, "everyone puts their pants on one leg at a time", well everyone strokes their stick in the exact same way to make a shot. It's not rocket science. If you're truly a good pool player, it doesn't matter what stick you use. Do you want to mess with an opponent's head? Walk into a bar carrying a $500 cue and case, then go pull a bar cue off the rack and take them to school. While a branded cue looks nice, has perfect balance and a solid tip, the key is in how you use it. If you can't send the balls to the pockets, it's just another cue.

Too rich for your blood? Try our Intern's choice: Cuetec Billiard/Pool Cue Accessory $14 from Amazon

It's All in the Stroke

Every person has their own stance and their "signature shot". That's great, but you won't get a chance to use that shot in every game so you better be damn good at all of the other shots you need to make. When you play pool, being a "one-hit wonder" is not what you want to be known for. If you get to know a stick, then you can adapt your personal stroke. It's just that simple. Walking to the table stroking a $1000 cue is nice, but if you can't stroke your stick into making shots consistently you shouldn't have wasted your money.

Who Needs An Expensive Stick

When it comes to choosing a stick the following list will help.

No matter how hard you try to justify buying the best stick on the market, it boils down to how well YOU use it. Looking good at the table doesn't earn you the win or the cash pot.

While the Intimidator is an amazing stick, a serious pool player will walk away with their money in their pocket. Only a showboat would buy a stick like that and expect to come out playing their best. Use a stick your comfortable with. After all, pool players look better with a wad of cash in their hand!

Monocle Life is proud to support its inanity through independently curated links, which earn us some clams.

The Most Expensive Ping Pong Paddle: Totally Worth It?

The Most Expensive Cleats in the World: Just Who Bought Them?

The Most Expensive Softball Bat: What Goes into Making One

The Most Expensive Lacrosse Stick: Why the huge premium?

Too rich for your blood? Try our Intern's choice: Cuetec Billiard/Pool Cue Accessory $14 from Amazon 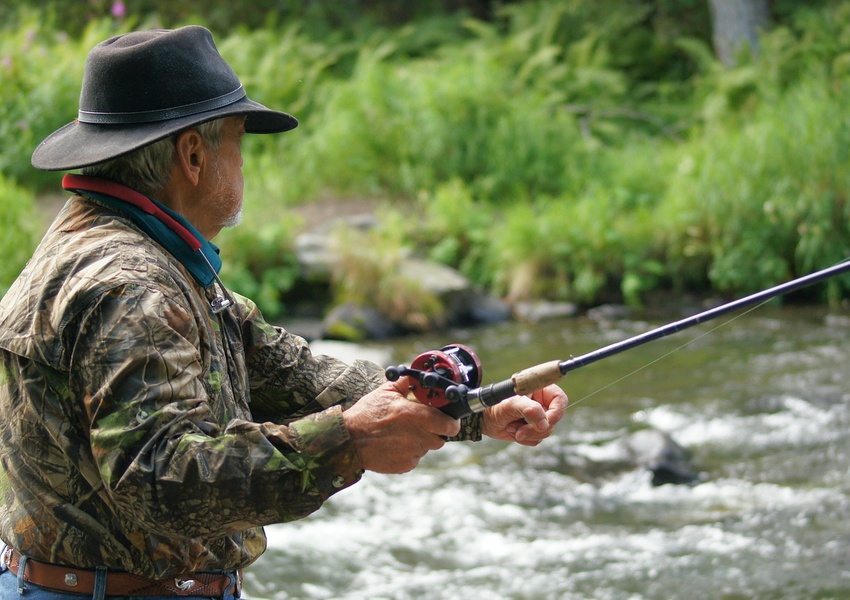 The Most Expensive Fly Rod Money Can Buy: Who Really Needs It?

There’s no way that you love fly fishing enough to buy the most expensive fly rod ever produced. We’re serious here because there are only a few hardcore fly fishermen who have ... 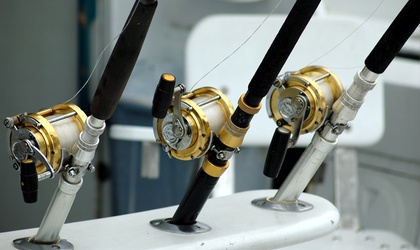 The Most Expensive Spinning Reel to Use: Worth Every Penny

Let’s face it, just about every time you go fishing could the ‘the one!’ You know, ... 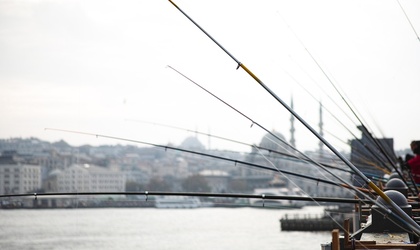 The Most Expensive Fishing Rod You Can Buy: Features and Benefits

Man vs. beast. Who doesn't love a good fight? You need a fishing rod that will ... 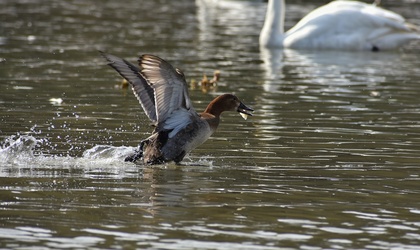 The Most Expensive Duck Call You Can Buy: a Guide

Duck Calls: What's the Buzz? If you're like me - a freelance writer who doesn't go ... 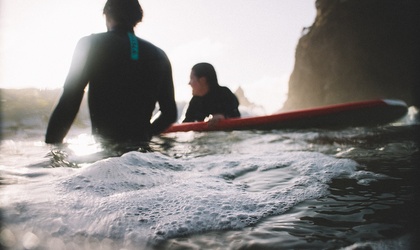 The Most Expensive Surfing Longboard: A Full Breakdown

Hang Ten, for a Cool 100K Surfing has had a romantic appeal reminiscent of days spent ...